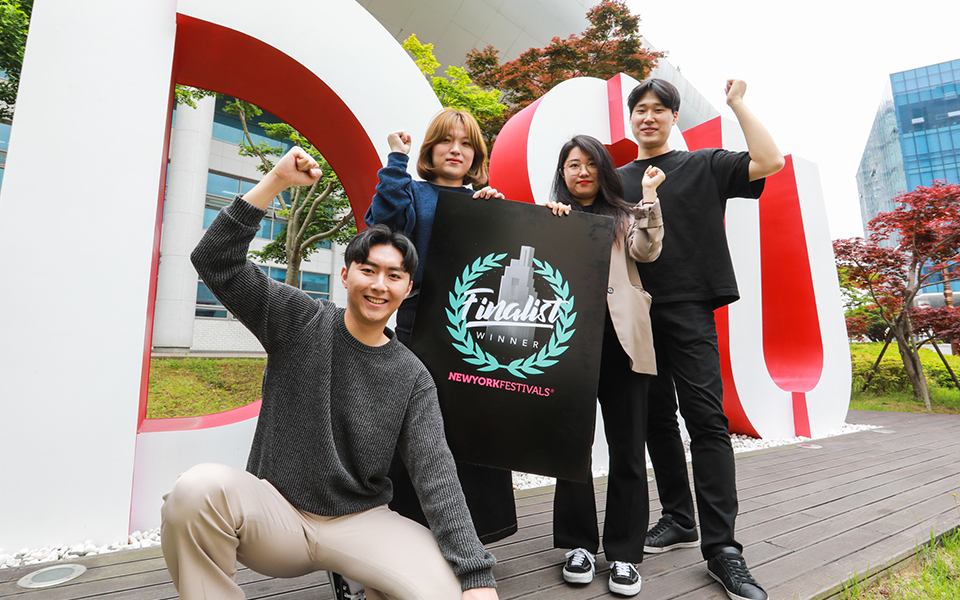 Winner Lee Chi-soo said, "At first I could not believe that we received the award. After being honored on a stage like that of New York Festivals Advertising, at first I felt humbled, and then thinking about the process of arriving at this result, I felt enlightened as to the meaning and importance of learning through collaboration with my team members. I am grateful that the experiences we have had in many attempts and failures have finally led to this result for my teammates and me.”

In the course of the past five years, seven Dongseo University teams have won awards at the German Reddot Awards. DSU design students have also won awards from the Korean Ministry of Trade, Industry and Energy for four consecutive years at the Korea Design Exhibition. 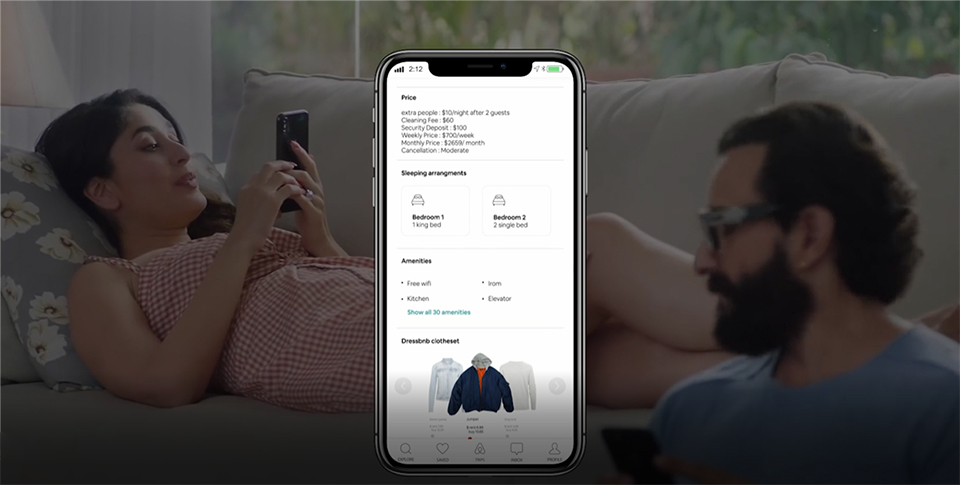 Winning project description: Travelers sometimes throw away clothes because their bags are full. Travelers’ clothing waste has reached 17 million tons, or 30 percent of the world's total. We want to solve this problem through Airbnb. When Airbnb users take pictures of clothes they would like to throw away, the host of the property checks the condition and quality of the clothes according to Airbnb guidelines and waits for approval. If approval is granted, the clothes are hanged in the accommodation closet and registered in dressbnb, so that other guests can look at, and later borrow or buy their favorite items. Guests who lend or sell clothes get credit and the host receives a small fee. The use of dressbnb can help minimize luggage through the sharing of clothes and can have a positive impact on the environment.
LIST