On February 26, Dongseo University’s 30th entrance ceremony was held at Sohyang Art Hall. Because of COVID-19 health precautions, in-person attendance was limited to a small number of participants, and over 2,000 people took part online though Zoom videoconferencing. The offline portion of the ceremony was held under restricted conditions, as the few in-person participants wore masks, kept socially distanced and waved rather than shake hands.

In spite of the unfamiliar, mostly non-face-to-face online setting, the entrance ceremony was upbeat and well enjoyed by all. To the delight of the audience, the event opened with DSU’s energetic announcer Im Hyun-jung introducing rousing online performances by seniors from the Im Kwon Taek College of Film and Media Arts.

A total of 2,029 freshmen received formal admission during the ceremony. The student council delivered a bouquet to freshman student representative Park Seo-yeong to congratulate her and her peers on entering the school. Taking the oath of admission, all new students pledged to “abide by the school's rules, strive to learn while attending school, and do our duty as students."

DSU President Jekuk Chang addressed the students, saying, “Make big decisions with the confidence that you will surely succeed. You own the greatest wealth there is, which is youth. You have nothing to be afraid of. From now on, you will develop alongside Dongseo University as it expands as an ever more prestigious school.”

President Chang told the newly admitted students to let go of the past. “It doesn't matter what kind of environment and difficulties you experienced Before Dongseo," he said. He added, “From now on, your future depends only on what kind of dream you have and what kind of effort you put in. That is how you will realize your goals for After Dongseo."

Finally, President Chang promised the freshmen in attendance, "As you strive to develop yourselves throughout the next four years, Dongseo University will make every effort to constantly expand and upgrade to an ever more global and ever more prestigious university.” 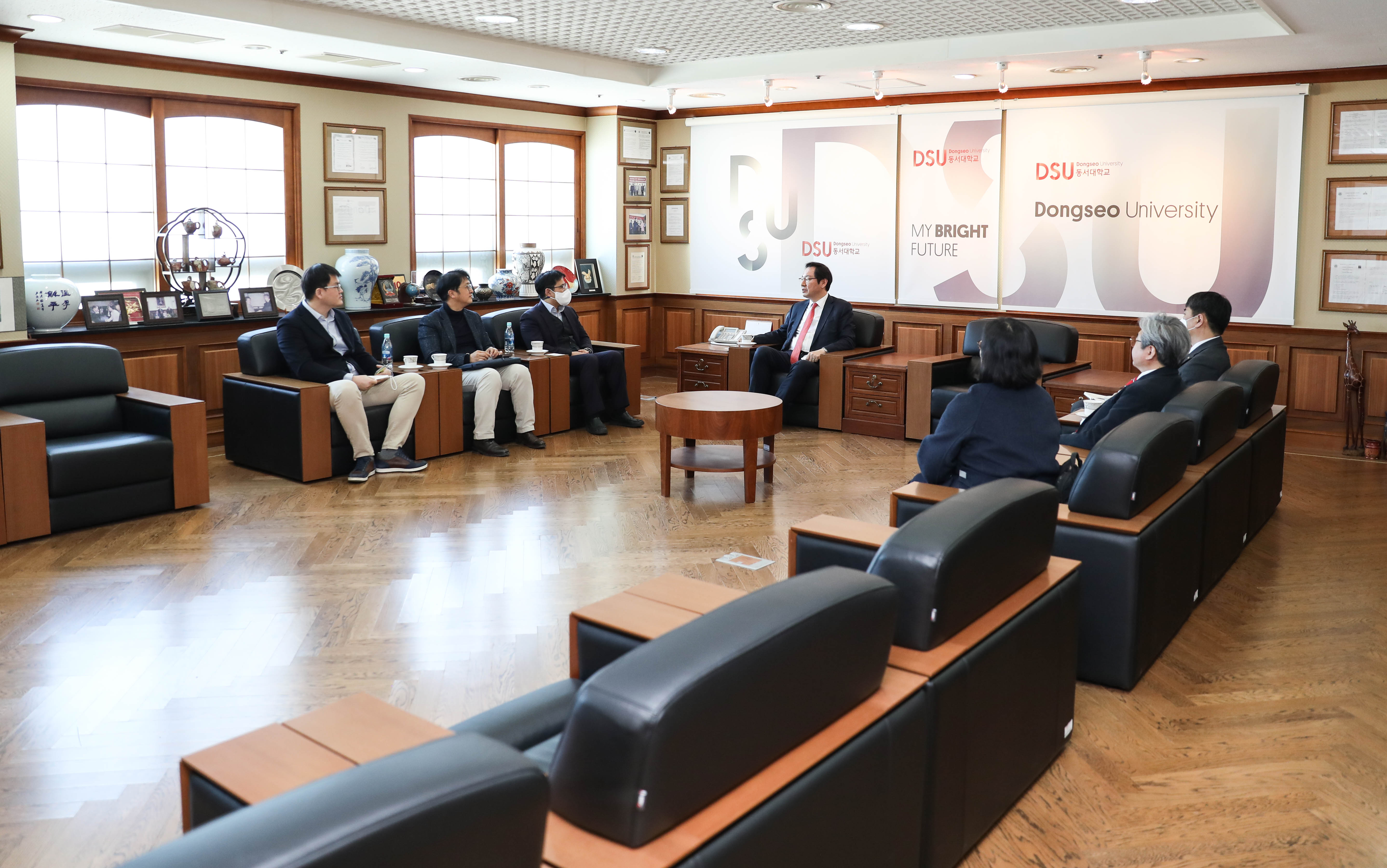 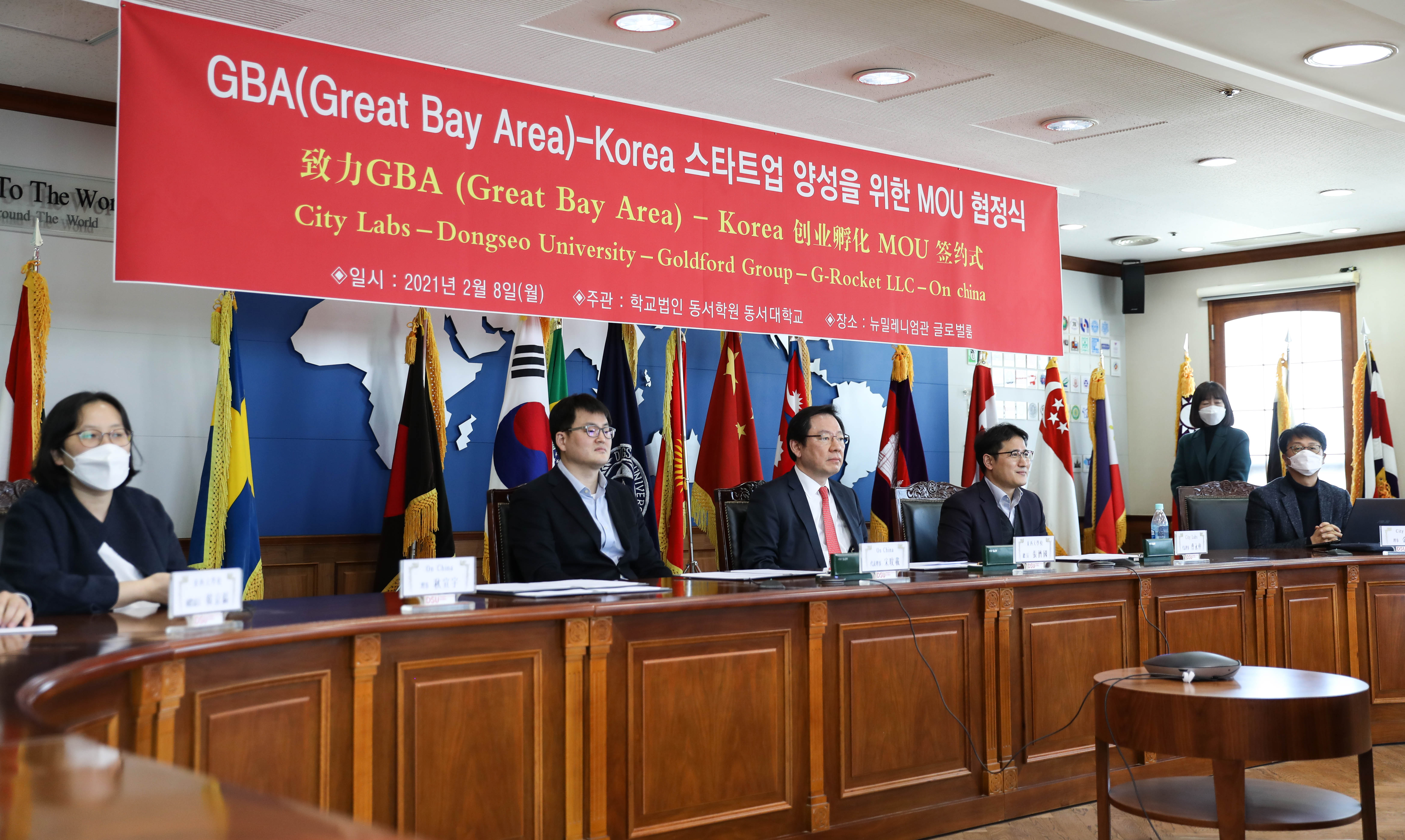 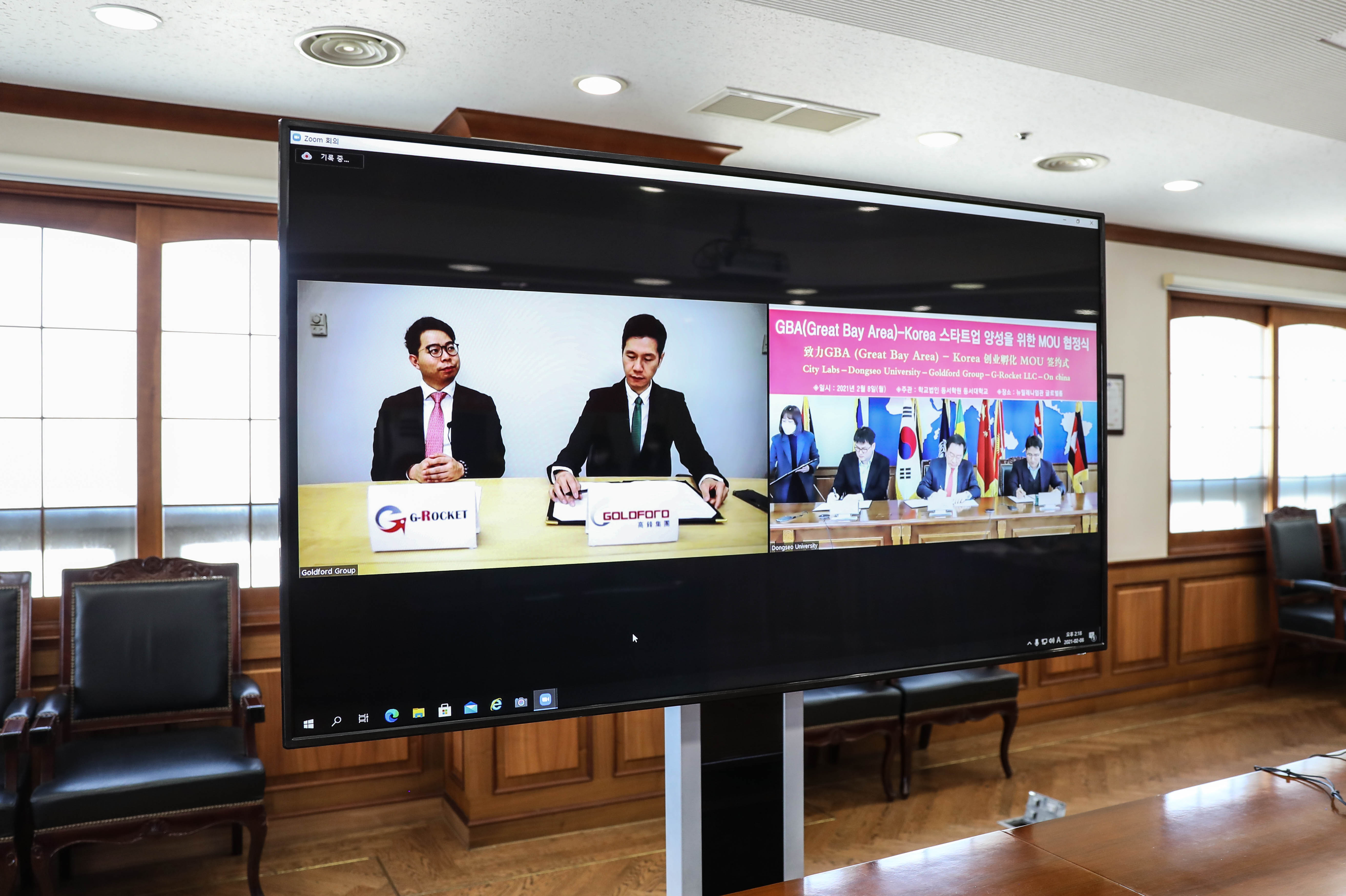 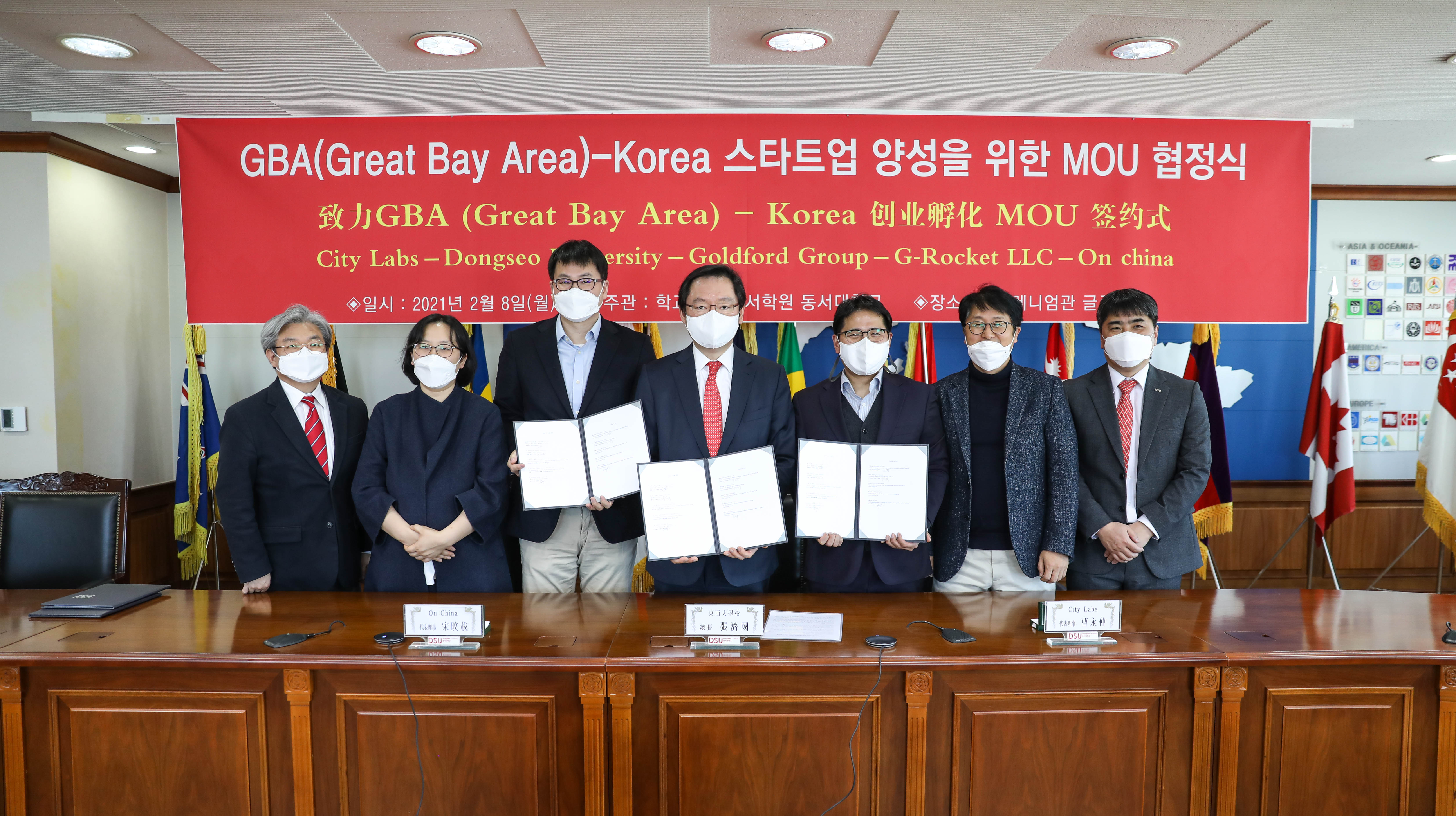