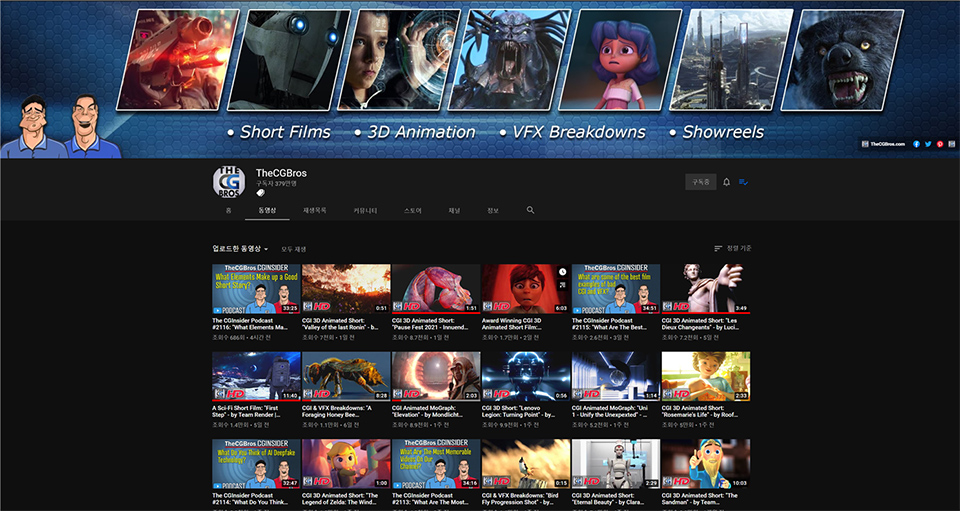 Dongseo University’s 2020 video “First Step” has been released on the famed YouTube channel TheCGBros, a widely acclaimed world leader in computer graphics. The channel, https://www.youtube.com/c/TheCGBros/featured, has 3.79 million subscribers and is often described as the number one YouTube resource in the video, animation and VFX fields. Computer graphics (CG) experts everywhere agree that it is extremely difficult to pass TheCGBros' demanding selection process, which makes the success of the DSU team all the more remarkable.

The video “First Step” was initially produced as a graduation work from Dongseo University’s video animation department. The VFX work, a detailed visual representation of Apollo 13's lunar landing, went on to win the top prize (Academic Adviser: Kim Si-hyeon) at the Daejeon Visual Art-Tech Awards in October 2020. “First Step” has since attracted a lot of attention from leading experts in the field, many of whom have spoken admiringly of the work.