International Culture Night is the event international students interact with their cultures mainly composed of performance that students prepare. But this year, according to the Korean government’s new prevention rule for COVID-19 the event was held that can experience Korean playing culture in the playground.

In Part 1, the game ‘무궁화 꽃이 피었습니다(Greenlight & Redlight)’ and ‘줄다리기(Tug of war)’ that introduced by the globally famous Netflix drama ‘the Squid Game’ was held. At the end of Part 1, finally, the winner of the game was. 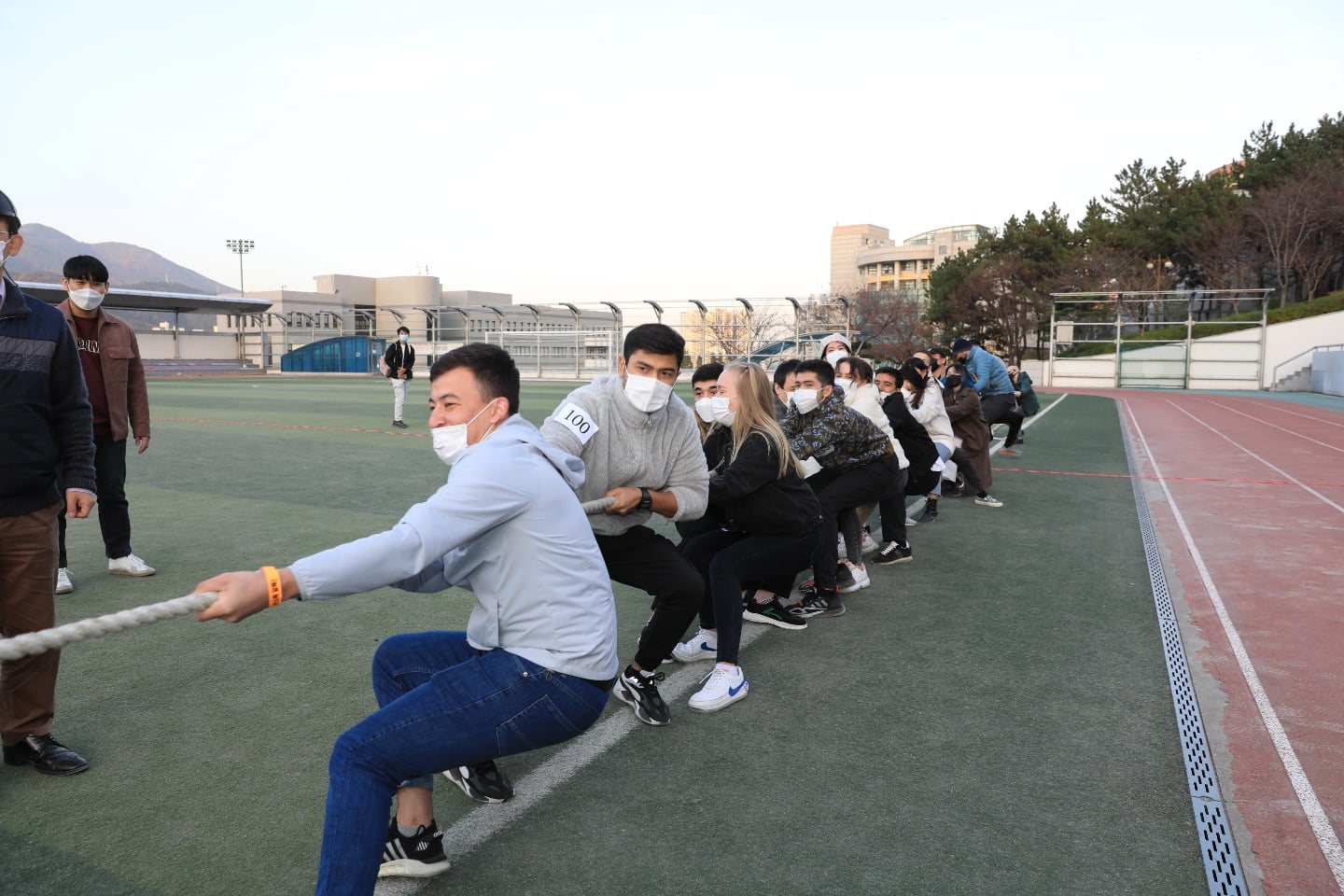 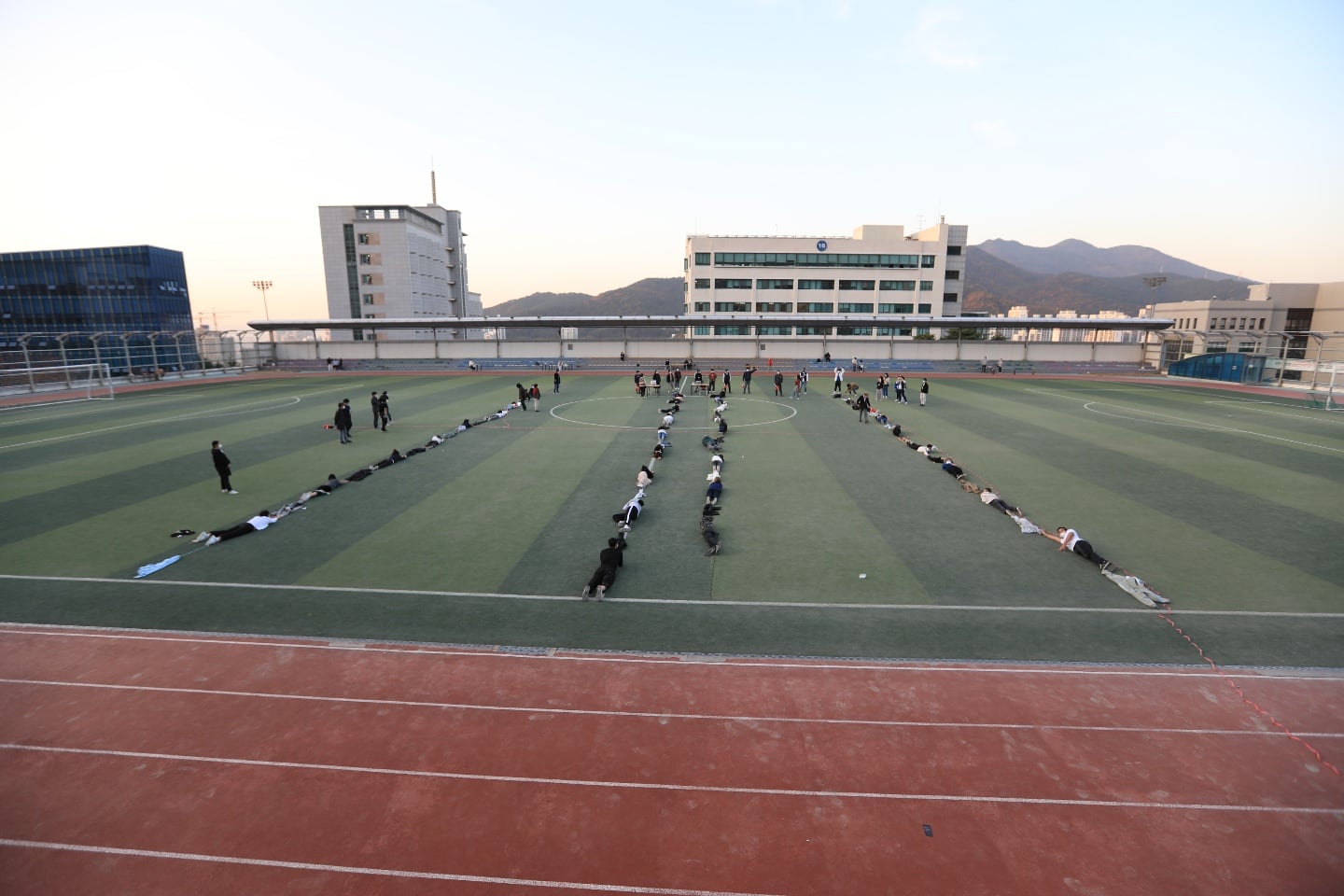 At phase 2, the stamp tour was held. The stamp tour is after the Korean traditional game such as 딱지치기, 제기차기, 투호 students can get the stamp. The stamp tour is received a fervent response, Especially, International college professors who participated the games also. Because of that, it becomes more memorable. 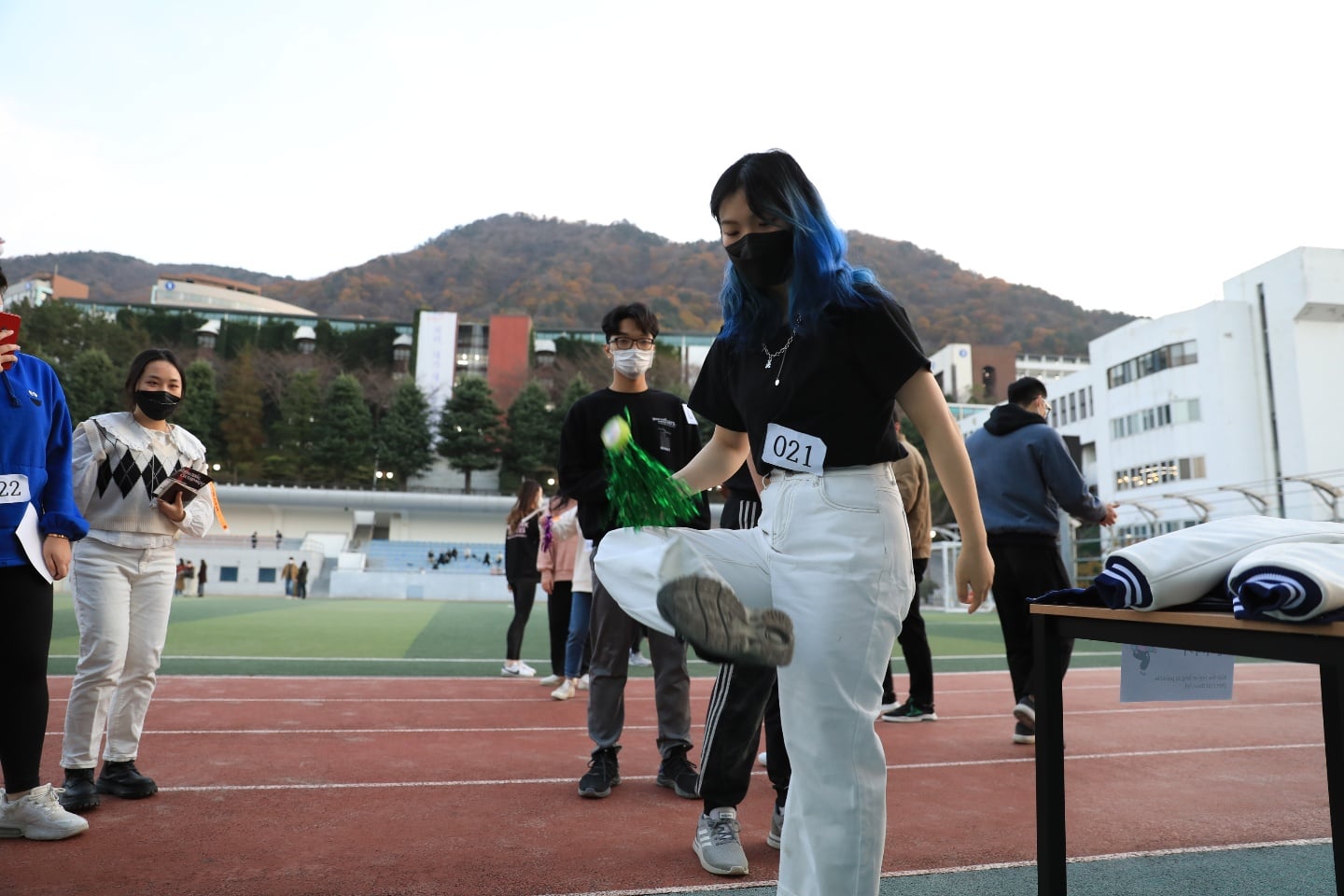 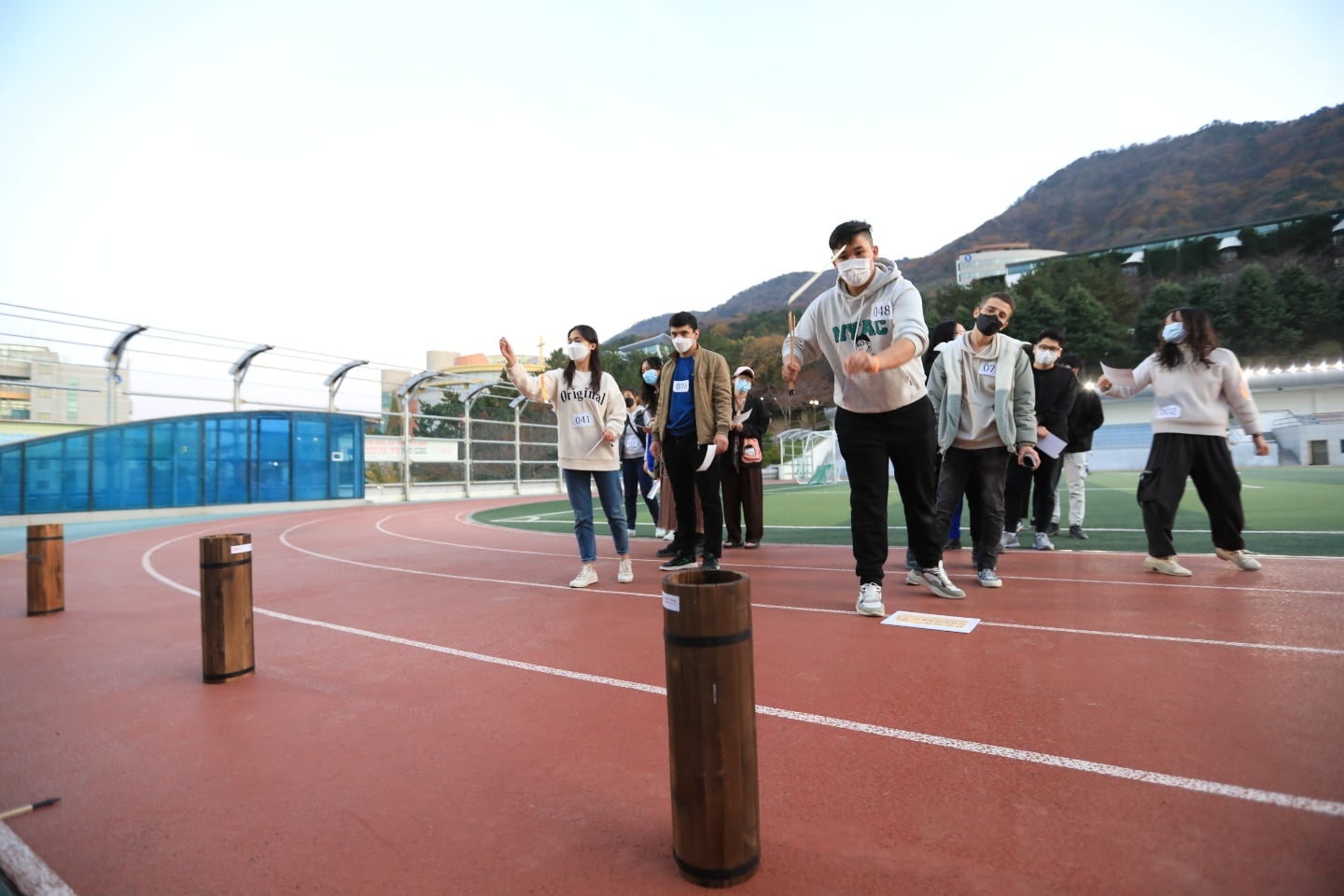 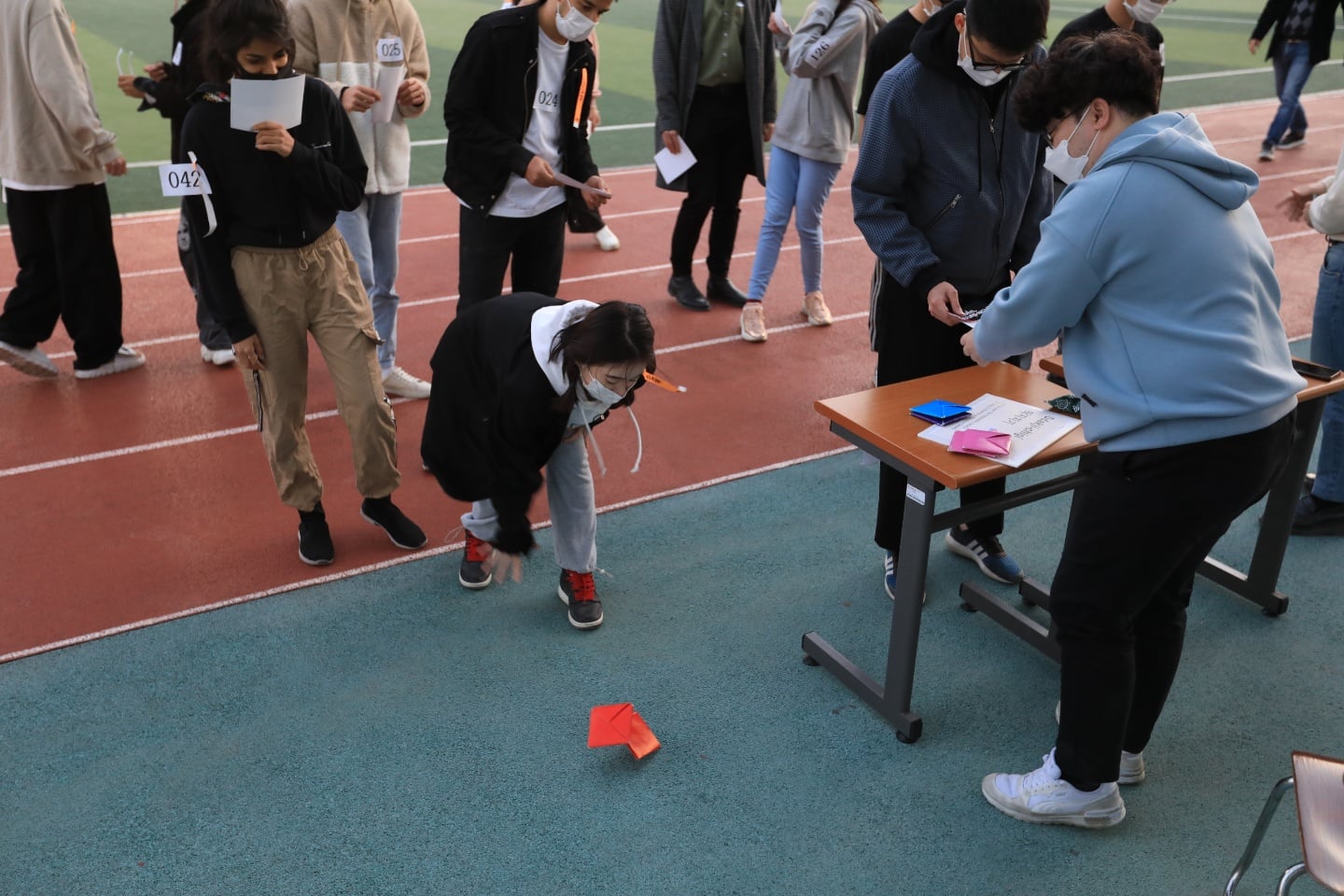 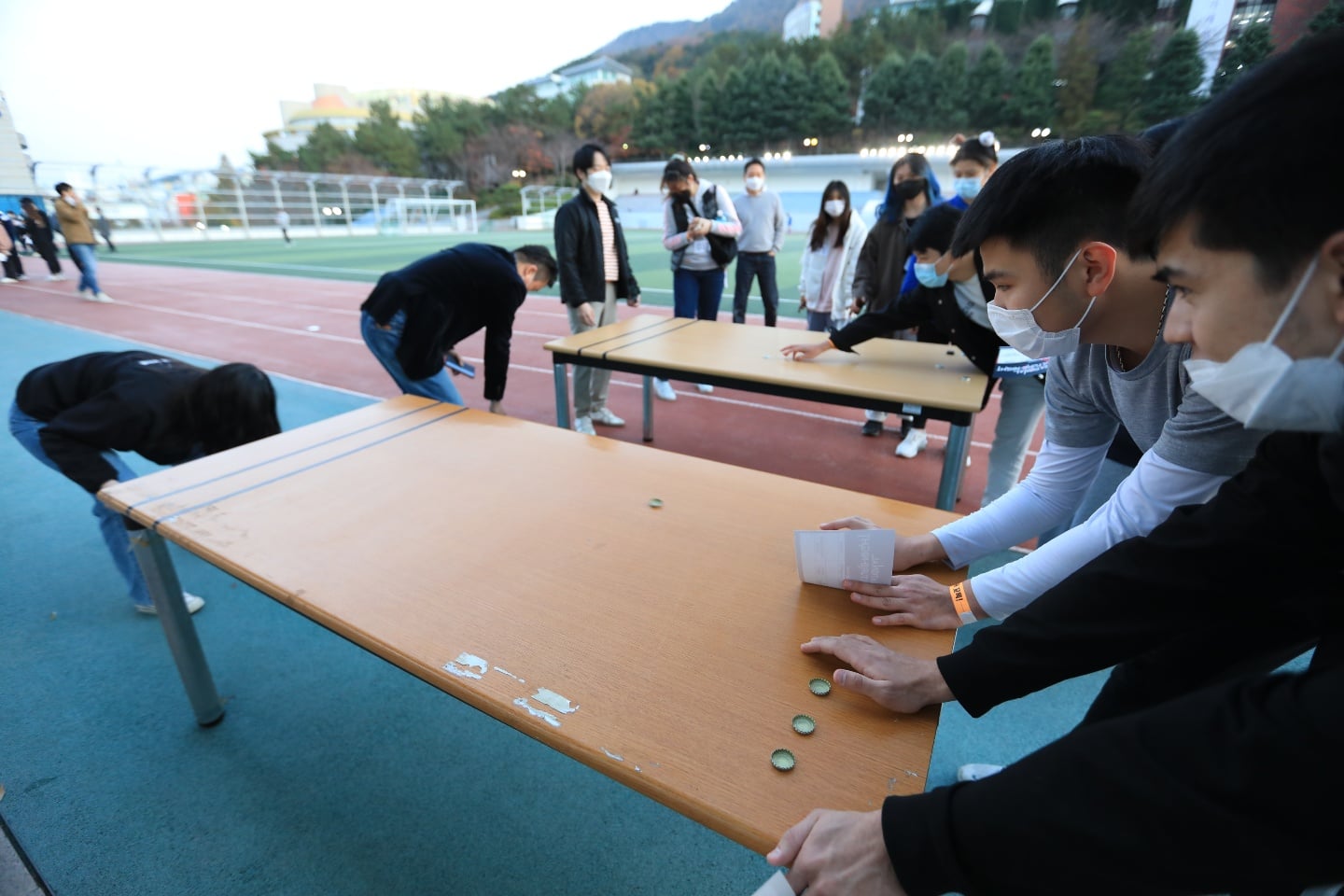 Prof. Kim Hekyung, Dean of International College said, “International students have contracted during the spread of Covid-19 & by following the strict social distancing. We hope students get used to how to recover from daily life by having fun with experiencing Korean playing culture that students only watched in the video.” 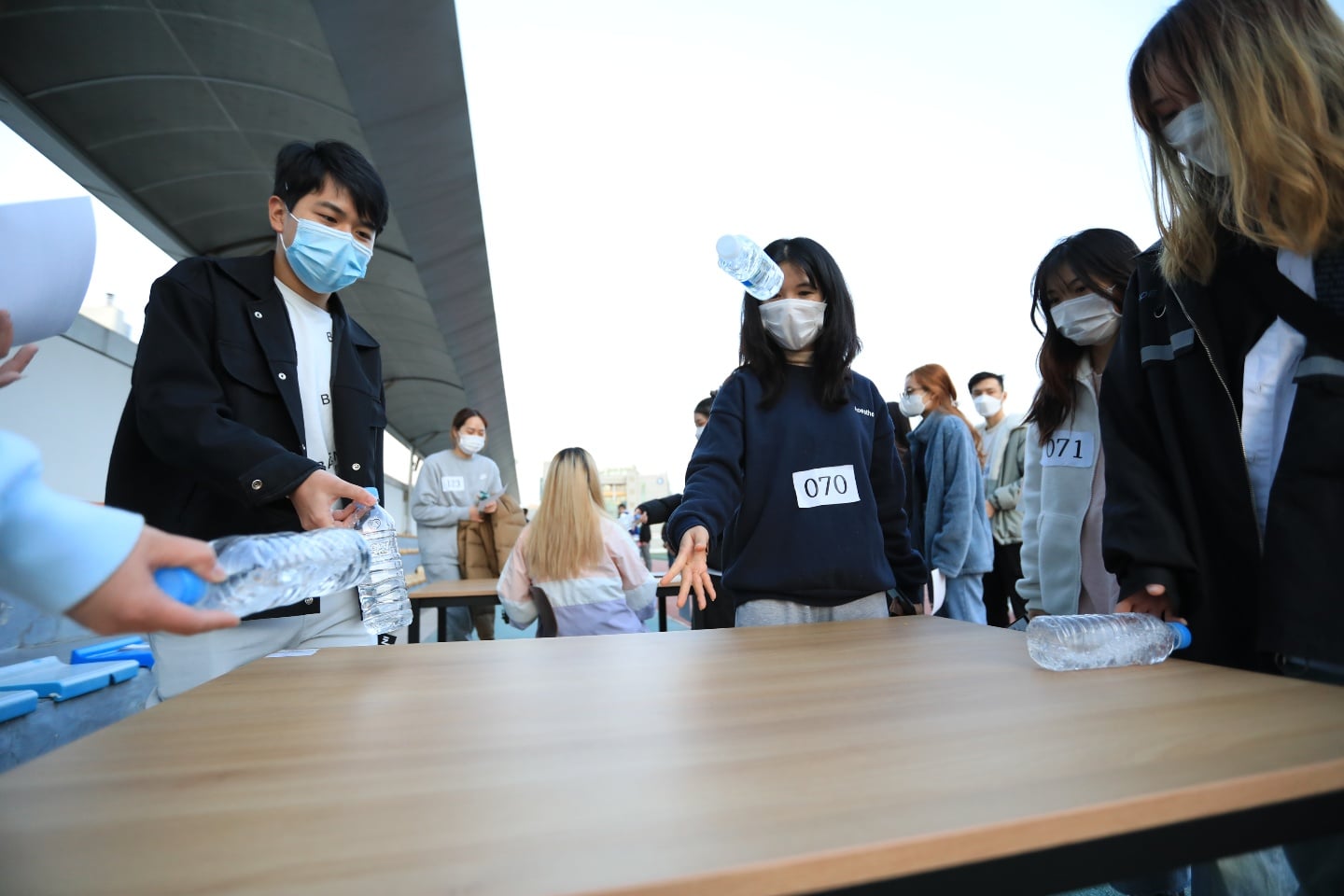 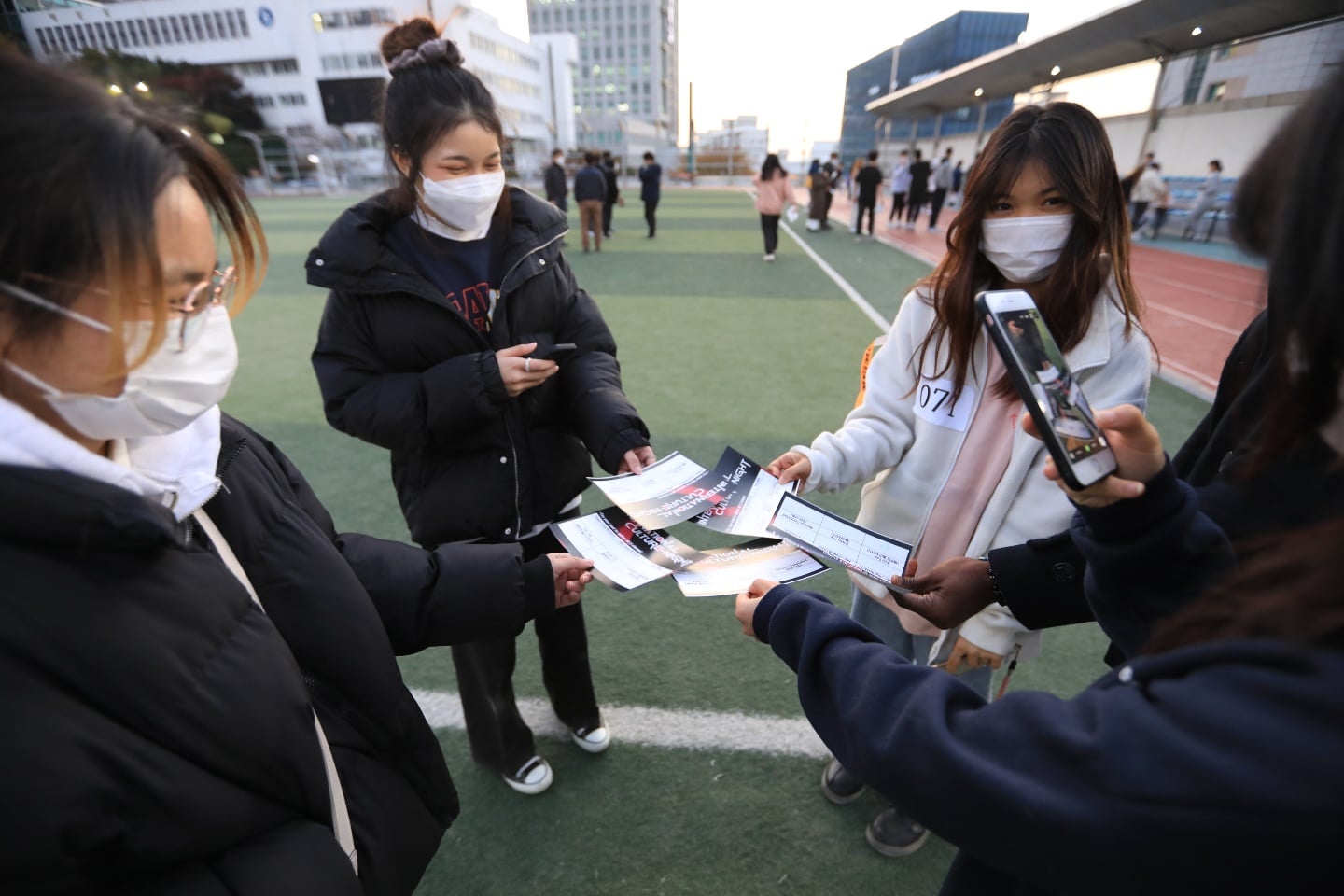