<Chinese Herb>, a film made by six students majoring in Film & VFX, has recently won awards at several overseas film festivals. The students are studying at Korea-China Institute of New Media jointly run by Dongseo University, Korea and Zhongnan University of Economics and Law, China. It is the first film made in Korea during the study period at Dongseo University to win an award at overseas film festivals. The film was directed by Zhou Ying and co-produced by Zheng Chuhui, Zhou Baiyu, Luo Jiayi, Zhou Wei and Fu Di.

The film was selected at the 12th PUNE Short Film Festival in India, and also nominated as Semi-Finalist at Israel's Near Nazareth Festival, competing for the Finalist. Furthermore, it has been submitted to the Seoul Women's Film Festival and waiting for screening. The team is also preparing for submitting the film to the Busan International Film Festival this year.

The students made this film in 2021 during their study at Dongseo University, under the guidance of Professor Sunghoon Cho, a professor of International College, by taking on all the production processes like planning, filming, and editing on their own. For this film, they won the Best Picture Award at the Digital Arts Show hosted by International College in December 2021.

Professor Cho said, “Film festival awards are not the first goal of studying film. But, their achievements are very meaningful considering the nature of film major. I am very pleased to expect that they will have a good influence on other students.” 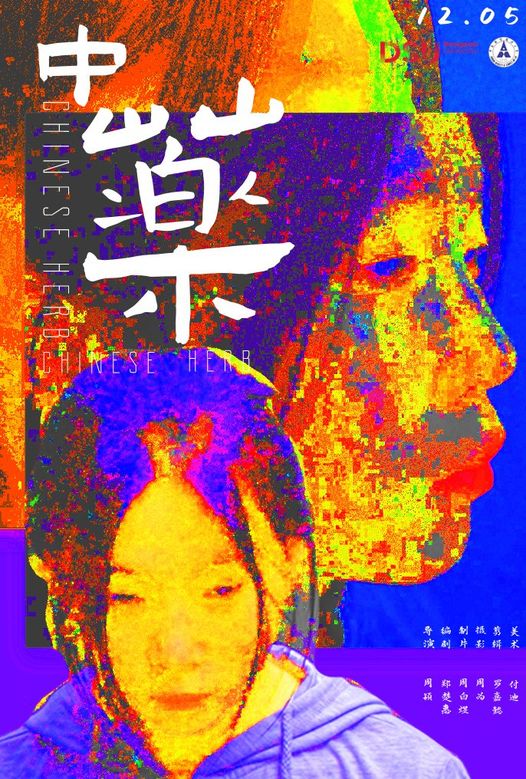