Professor Cho, Sunghoon who lead the field trip said, "Even in the pandemic, it is very meaningful to attend the Busan International Short Film Festival with passion for Film. It is absolutely an opportunity to expand students' thought enjoying short films of artists from various cultures around the world. I hope it would be a chance to have a wide range of creativity and develop themselves as an artist with creative thinking."

Zhou Zhiyi who majoring in digital content said, "For me, it‘s a brand new experience as I haven’t gone to any film festival before. I was surprised by the quality of the short film and have recognized the potential of short films. The most impressive one at the festival is the first one Push the button if you feel panic. It used paper and abstract art styles to talk about loneliness and life meaning. It seemed very simple but very unique. I think it’s a very special experience in Busan which is also connected to our major. And it’s also a good opportunity to learn something from our seniors. At last, thanks to the university to offer us this chance to go to the festival."

Adriana Elisa who majoring in digital content said, "It was a great experience. The venue was huge, but there was a clear direction of where and what to do from beginning to end. Not only enjoyed watching all the films, but I also could learn so many things related to my major at university (both technical and aesthetic-wise). Especially there was a Q&A section with the directors after we watched the film, thus, we got a better understanding of each film from behind the scenes. Attended the event gave me the idea of how I should produce a film and it motivated me to also make a great animation film in the future." 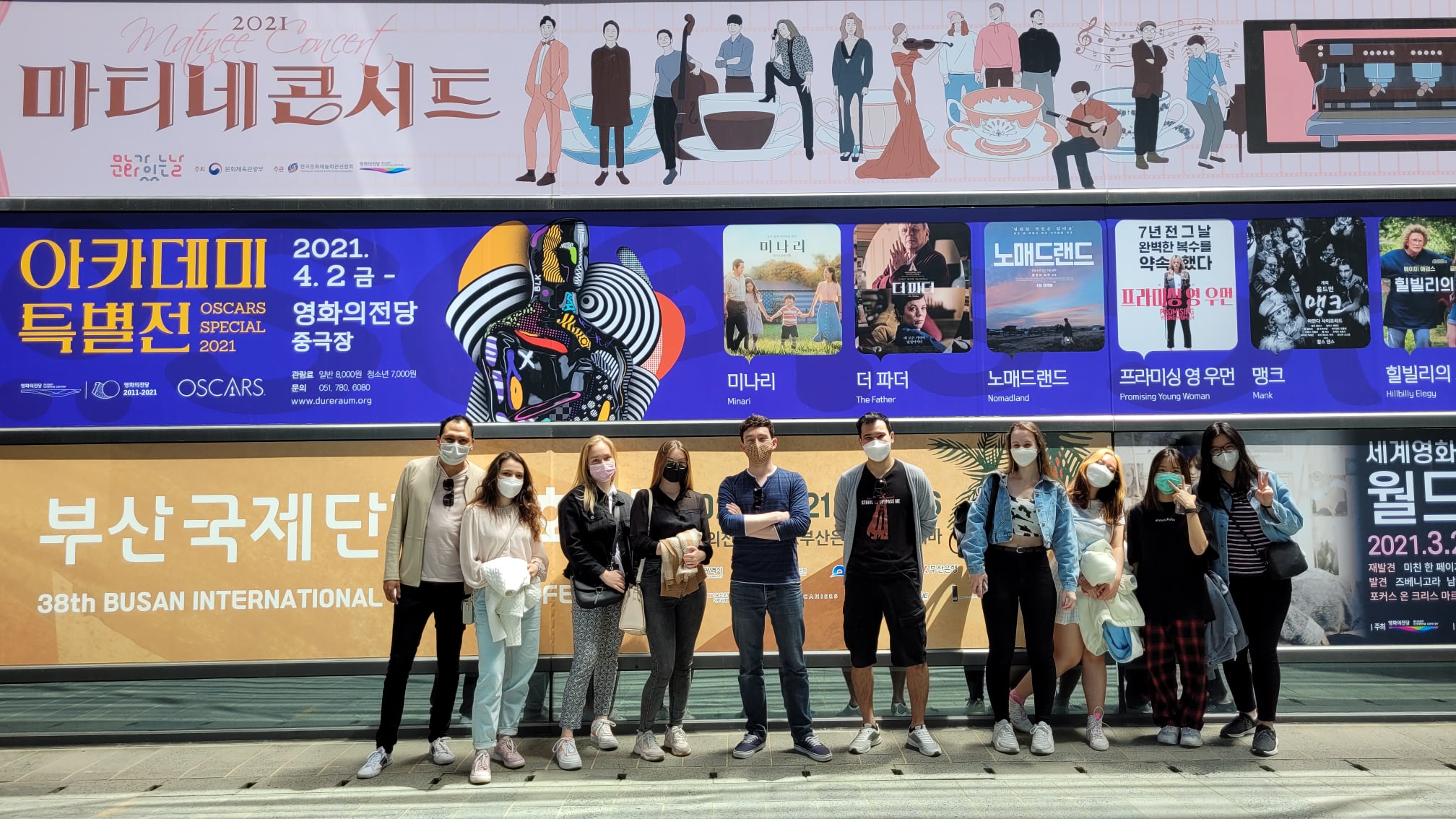 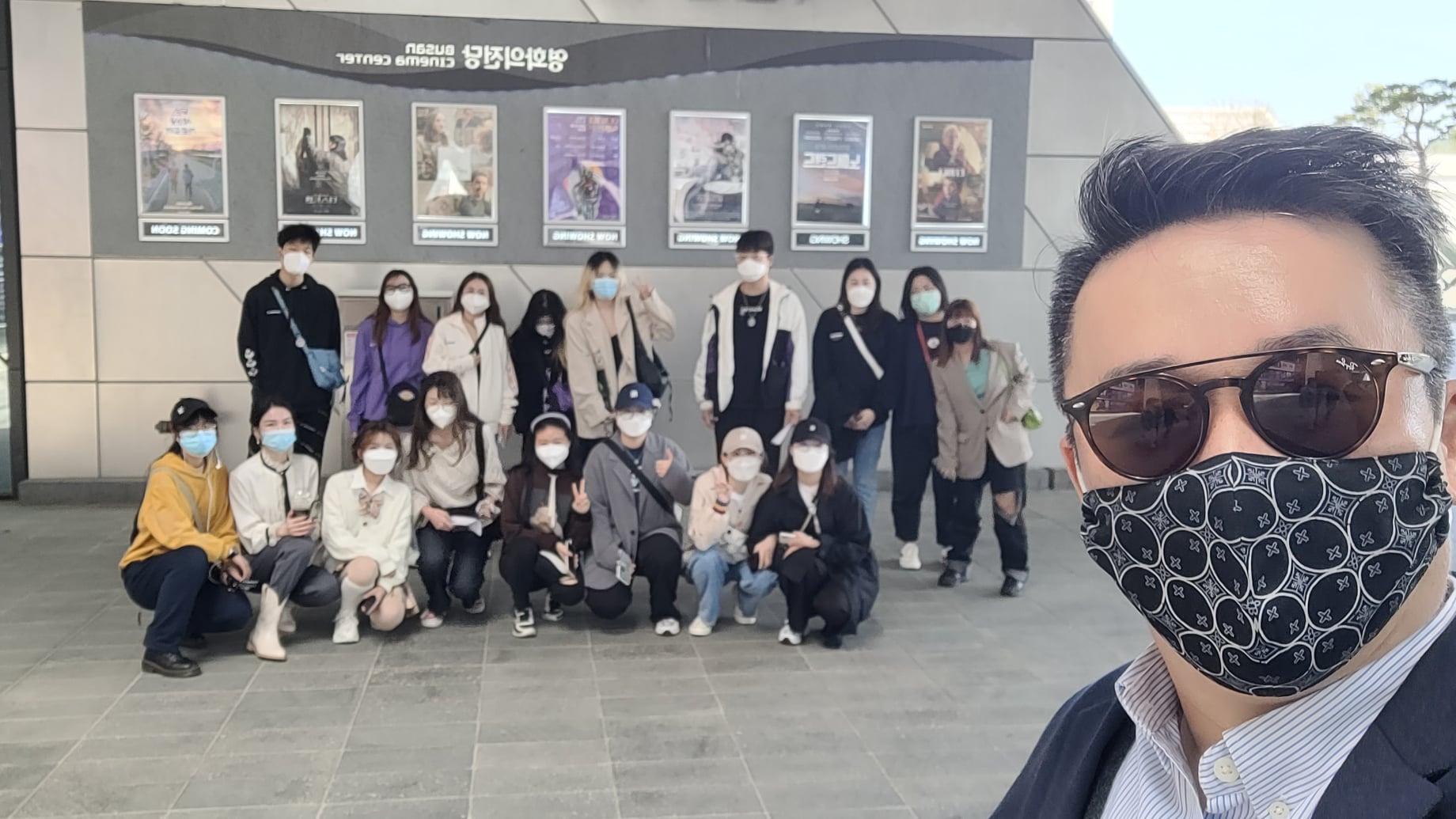 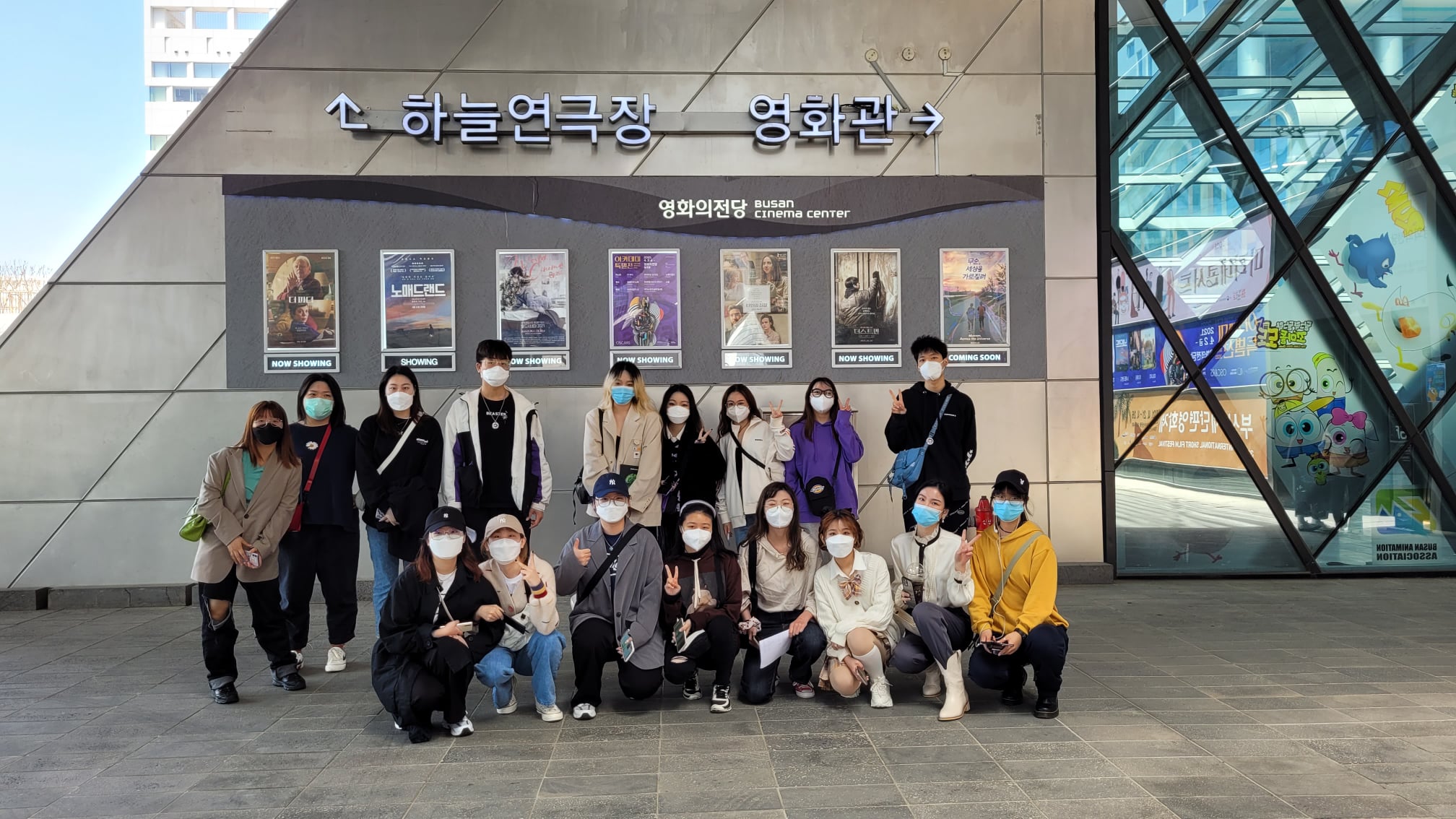 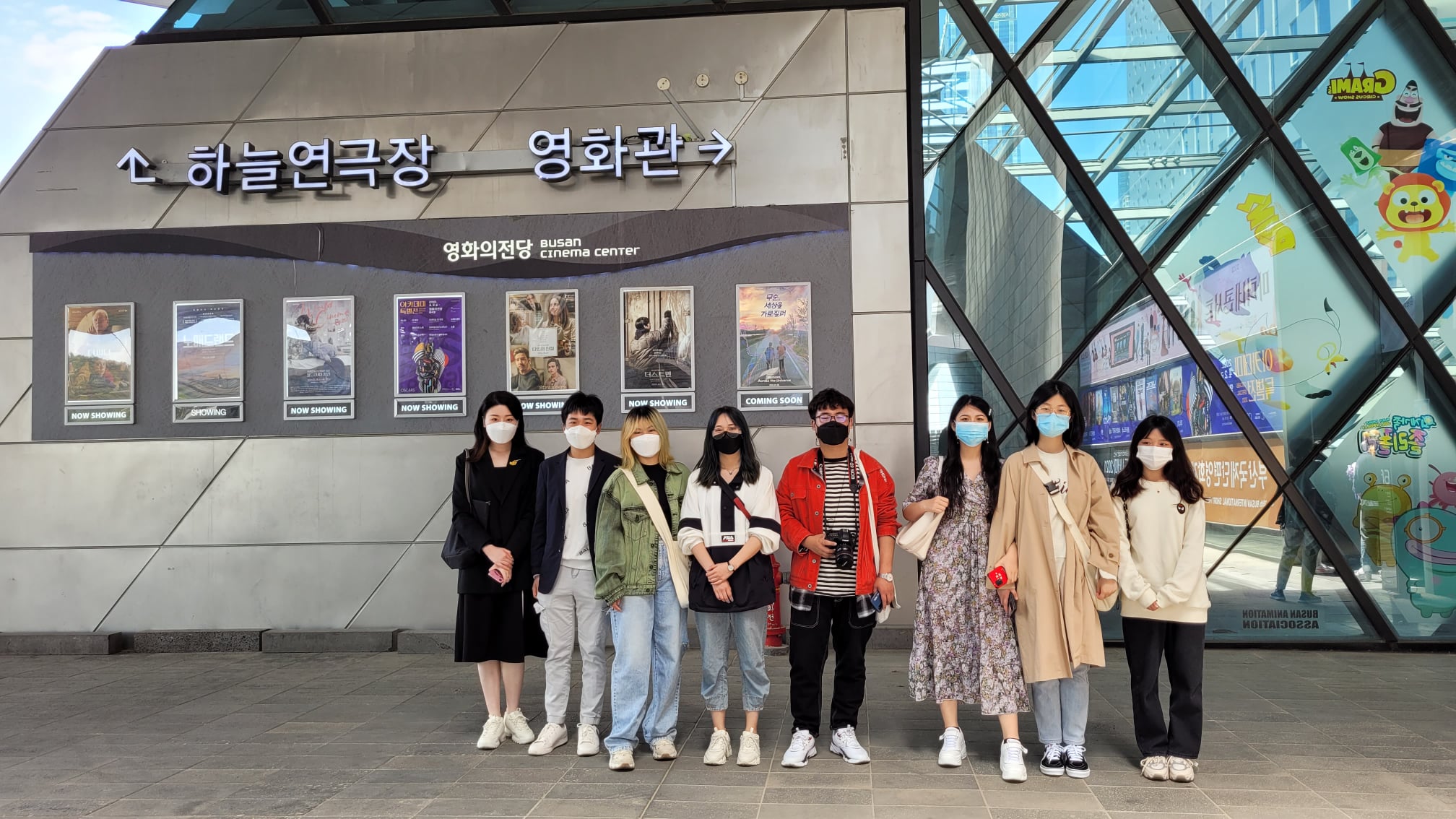 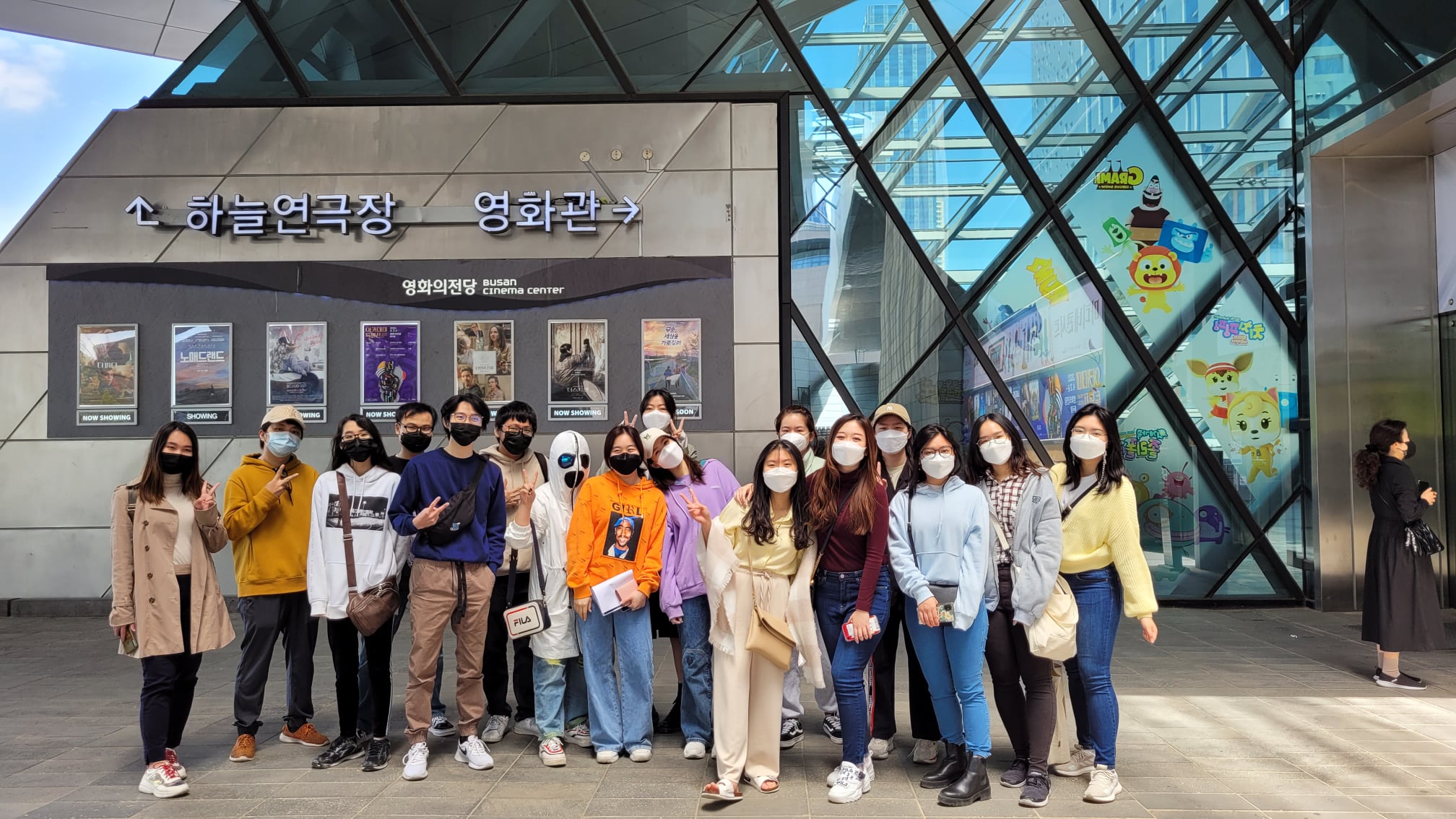 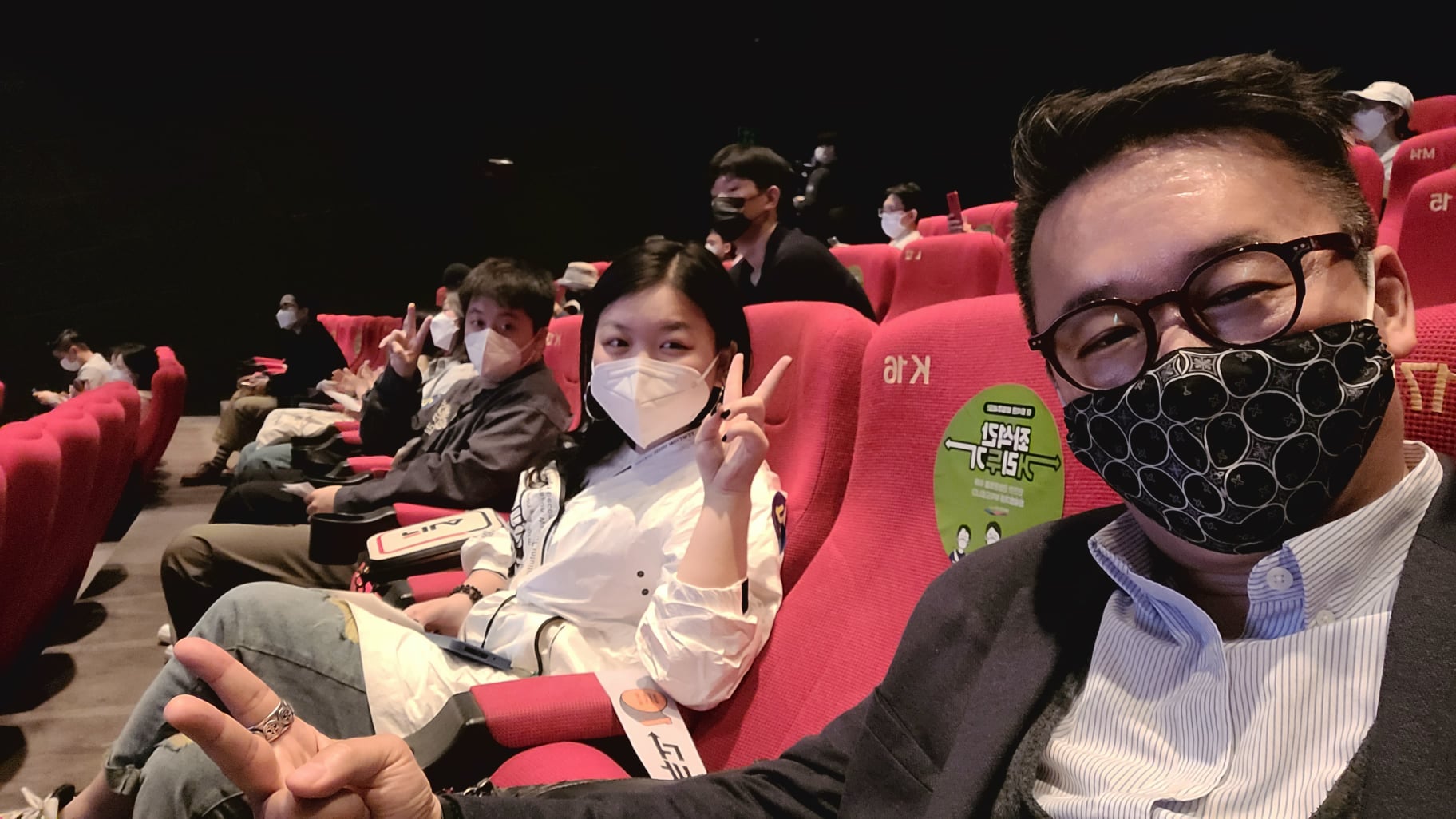 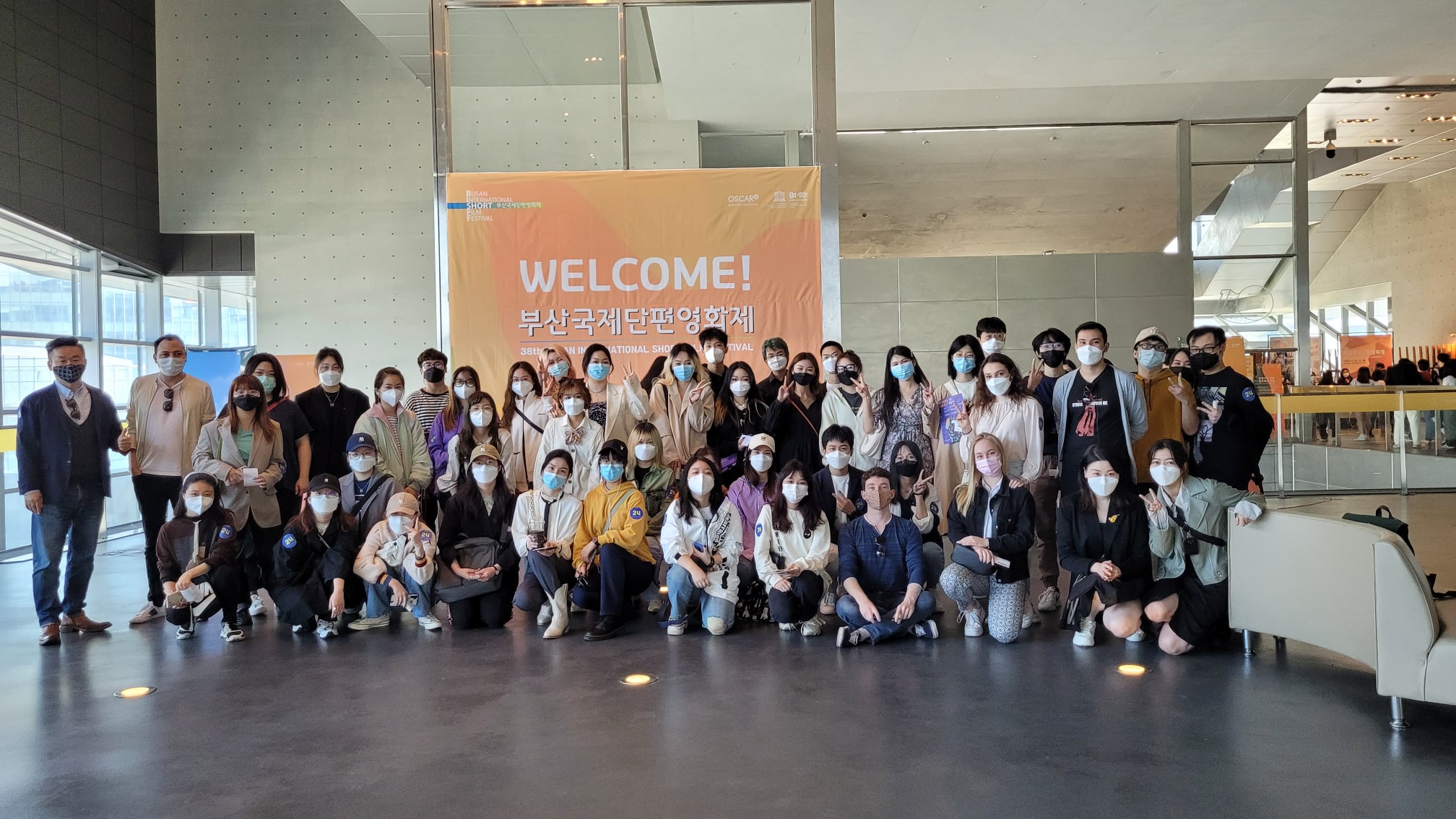 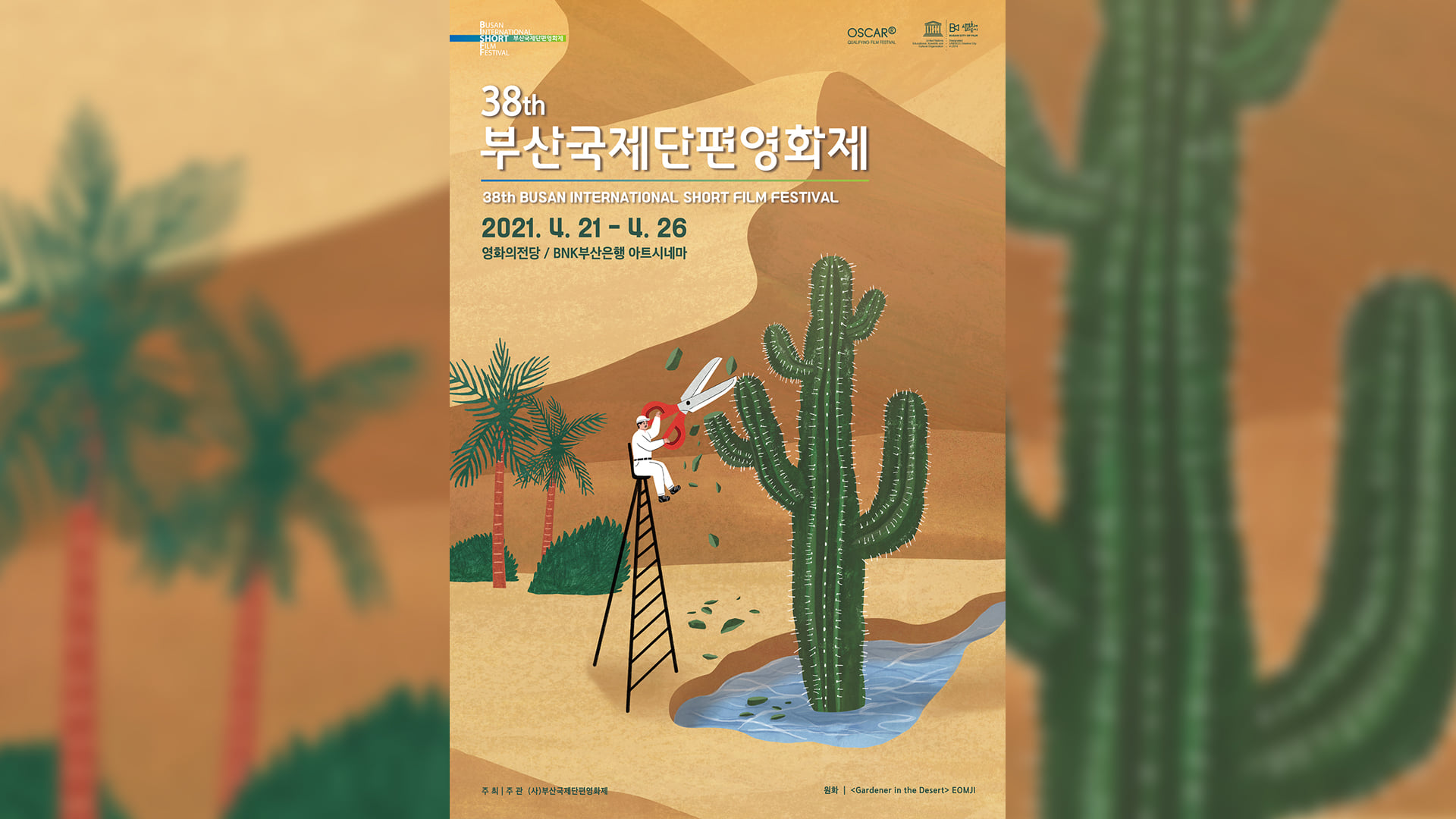